5 Capitals: True Value of An Inheritance

When you think about the word “inheritance”, what comes to mind?  If you are like most, then money and property immediately surface. We think about what we can pass down to the next generation, but is that really all there is to it?

For the next few minutes let’s replace the words “money” and “possessions” with the word “capital”.

Capital, as we think about it, is investable assets that we have in our possession. But, in reality, capital is much more than just money and possessions, it’s a lot more than simply dollars and cents. Capital is what economies run on. Capital is the fuel behind businesses. Almost every decision we make, either individually or as a family, has a capital component to it. Capital is true value… and what more do we want to leave behind than value? So what does that mean and how do you leave a “full” inheritance?  For starters, it can be done by having a strategy and being purposeful about leaving the next generation more than money.  We need to gain awareness of and have a plan to leave each of the “Five Capitals”.

After seeing all five capitals, it seems kind of silly to be looking at inheritance only through the lens of “how much money can I leave?” and “what can I accumulate to leave behind?”.  So why is this the lens that most of us look through?

I think that part of the reason we primarily think about leaving money is that it’s easy. You don’t have to do much to pass along money. A couple of estate planning meetings and you are there.  Leaving behind financial capital isn’t a bad thing, but if it’s all we leave, we may be disappointed in the results.

Tailwind, not a Headwind

Did you know that on average it takes the person who inherits money just 19 days to buy a new car?  I’m sure they get the money and have grand plans but those plans fade quickly as they drive by the Mercedes dealership.  Did you know that for ultra-high net worth families who leave generational wealth, 90% of the time that money is gone by the third generation? Is that what you worked so hard for?  Is that really what you intended to happen when you thought about leaving your money behind?  I don’t think so!

Here’s the thing… up until about 200 years ago, most people did not have any possessions to pass onto the next generation. Most of the world worked until they died and they woke up every day figuring out how to put food on the table. There were no IRAs. The stock market didn’t exist.  There were no trust accounts for the next generation and yet the word “inheritance” has been around for thousands of years. So was it just created for the ultra-wealthy and kings and queens to pass down their mansions and bars of gold?  Again, I don’t think so!

The Takeaway from the the “Greatest Generation”:

Let’s take a look at what many consider the “Greatest Generation” to ever live. They were born between the years 1900 through 1920.  This generation lived through the Great Depression and many fought in WWII. Let me ask you this: how much financial capital do you think they had at their disposal? My guess is probably not much. Grinding through the Great Depression, a childhood of standing in food lines, then being sent off to storm the beach at Normandy, or young women sending their husbands off to war.  All of that sure has a way of building character, wisdom and purpose for your life.  All things that financial capital can’t buy.  It is said that “real wealth” is what you have when all of your money is taken away.  At the time, it probably didn’t seem like it, but that generation was full of real wealth and earned the crown of the “greatest generation” because of it.

Cultivating the Next Generation

If your money was taken from you today, what wealth (capital) would you want to hand down to the next generation?  How about intellectual capital that gives them the ability to think through challenging ideas and concepts, start businesses or ministries to better their lives and the lives of those around them?  How about relational capital so they know how to build networks and leverage the relationships they have with friends, family and co-workers?  How about character capital which will lead to a strong work ethic, integrity, and influence the way they lead their families and workplace?  How about spiritual capital which is all about having wisdom and influence?  There may be nothing more important to finding success in life than the amount of wisdom and influence a person has.

To make this come alive, let me ask you this… as your son and daughter bring home their future wife or husband for you to meet, are you hoping this person has financial capital?  Sure, as that’s usually better than the alternative, but what if they are lacking character or intellectual capital? What if they had no wisdom at all?  Wouldn’t you prefer to know they have more than financial capital? Don’t you want your child’s significant other to have social, spiritual and relational capital because you know these qualities will most likely lead to a loving and successful marriage?

How about when you hire someone to work at your company?  Do you care if they have financial capital?  Probably not because, in some ways, not having as much keeps people hungry and working hard. But I bet you’d be willing to pay a little more if you knew they had the other four capitals. These four capitals are what drive the best to go above and beyond, to do more than what they are paid to do. Isn’t that the employee you want to hire?

If we want to set our children up for success then we should do our best to leave them with a strong understanding ­­of each of these capitals and how they play out.

So what’s the best inheritance that we can leave the next generation?  Is it financial capital, intellectual capital, relational capital, character capital or spiritual capital?  The answer is “yes” to all of them!  Each component of this real wealth is important. In and of themselves,  they can be very beneficial to the next generation.  However, if we truly want to make a better life for our heirs then we have to be purposeful in incorporating all five capitals into our wealth strategy.

Here is the beauty of this: it is going to look different for each of us.  We all have different value systems and all of us have had unique life experiences which will dictate what we leave behind and how we leave it.  If you are trying to figure out what is most important for you and your family to pass down, just look at where you spend your time and your resources and that will give you a pretty good idea.  Have you spent 40 years building a business that you want to hand down to your kids (financial and character capital), do you love reading and you are just finishing up your second Ph.D. (intellectual capital)?  Whatever it may be that you want to leave, an intentional plan will go a long way in building true generational wealth.

Carving out a plan like this will take time and transparent communication between family members.  These efforts could prove to be some of your life’s most important work.  I encourage you to allow all five capitals to become part of who your family is for generations to come.

Let us help you plan for the next generation by providing more than financial capital. Let’s discuss the five capitals in deeper detail to explore what they mean for you and your family and how you can implement them to last for generations to come.

Ready to dig deeper? Get started today, by better understanding your risk tolerance level and how that fits with the investments you currently hold. 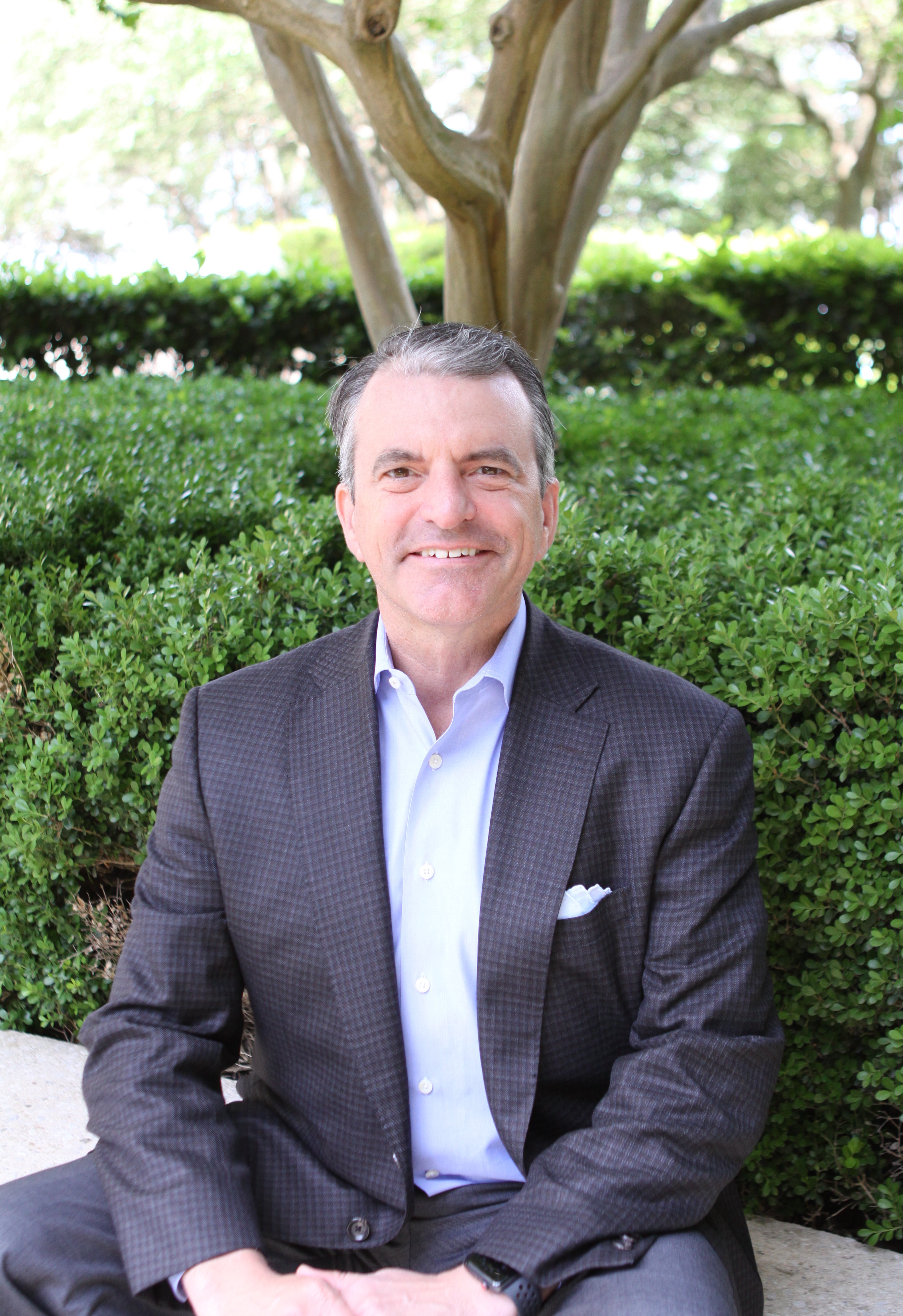 Advisors: Why United Capital's Sale to Goldman Sachs Matters to You 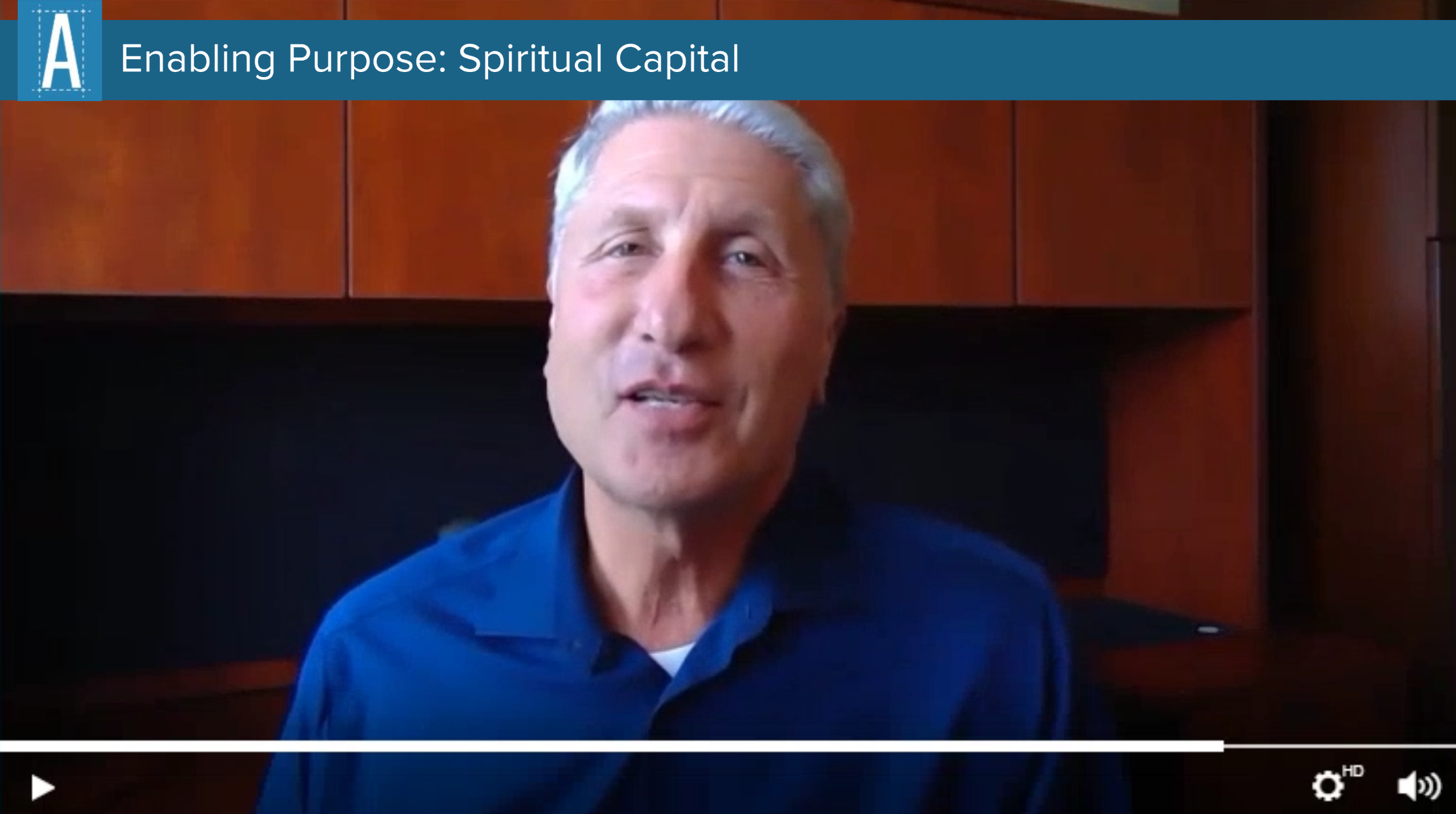 Spiritual Capital: How Big is Your Capital Investment? 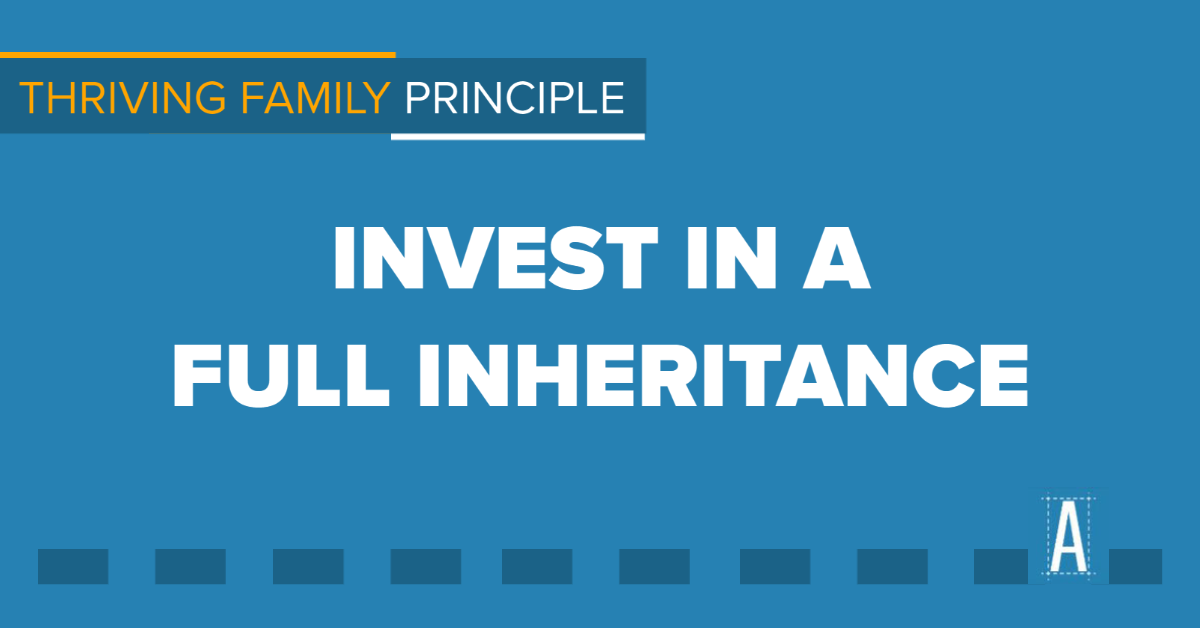