What a difference a month can make! Markets that ended 2018 with steep December declines reversed course to churn out robust gains during the month of January. The S&P 500, the most widely followed domestic equity index, turned a -9.0% December loss into a +8.0% January gain. The move was even more pronounced in small- and mid-cap equities, as the S&P Completion Index saw a -10.8% loss in December followed by a +11.6% gain in January. Overseas equities told a similar tale, losing -4.5% in December only to rebound by +7.6% in January as measured by the MSCI ACWI ex-US index.

Despite these wild swings in monthly stock returns, we would argue that “underneath the hood”, very little of substance has actually changed over the course of the past two months. A variety of factors can contribute to extreme short-term volatility, many of which are as much psychological in nature as they are structural. Small or even inconsequential shifts in market or economic data can lead to large-scale movements in equity indexes as market participants (human and computerized alike) attempt to trade ahead of one another, creating an avalanche of unidirectional movement until the trend reverses and the herd heads in the opposite direction.

At Archetype, we prefer to let the data drive our long-term decision-making and ignore the crowd noise in the short-term. Below is a snapshot of the primary indicators that comprise our Three Dials investment approach, which were all unchanged during the past month.

The government shutdown, while certainly harmful to many in the near-term, should not have a major permanent impact on our economy. The Congressional Budget Office estimates that $3 billion in forgone economic activity as a result of the shutdown will not be recovered, but this amounts to just 0.02% of projected 2019 GDP. Any other immediate drags on GDP should be recovered later in the year. While leading indicators suggest a modest potential deceleration in growth by the end of the year, fundamental strength remains intact with no signs of a recession on the horizon.

As noted above, this indicator is not concerned with the daily or weekly moves of stock market prices, but rather what the trend in buying and selling activity tells us about the intermediate- and longer-term trends of the market. While January’s rebound was encouraging, key long-term trend lines are yet to be recovered in most major equity indexes, which indicates to us that patience is warranted before layering back into stocks at current levels.

Despite the recent decline in stock prices, we still view equity markets as a whole to be overvalued based on historical norms. Given that we are likely in the latter stages of the current economic expansion that began in 2009, we believe that prudence is warranted as risks appear elevated at current prices.

On a composite basis, our “Three Dials” paint a picture that values safety and diversification as risks continue to work their way through the markets. We believe as always that our long-term focus and disciplined approach will help us to optimize our clients’ returns while providing protection on the downside. 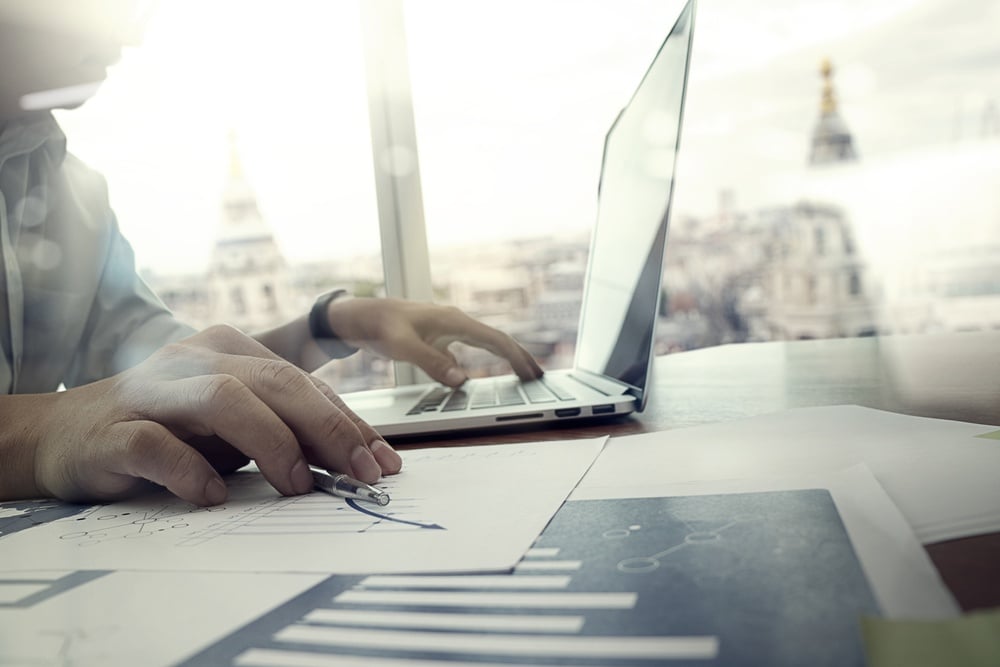 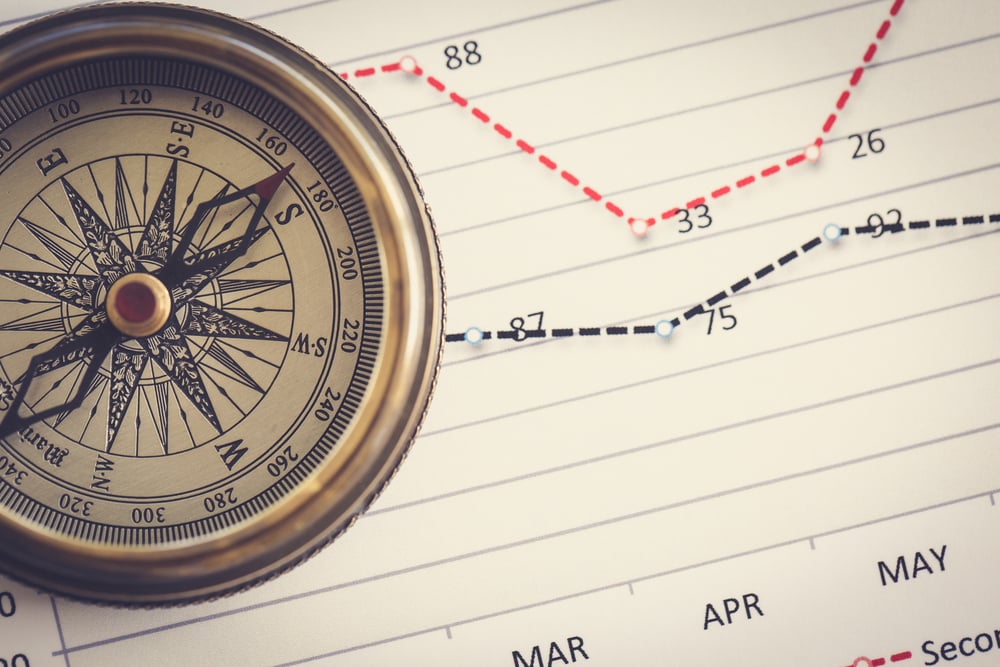