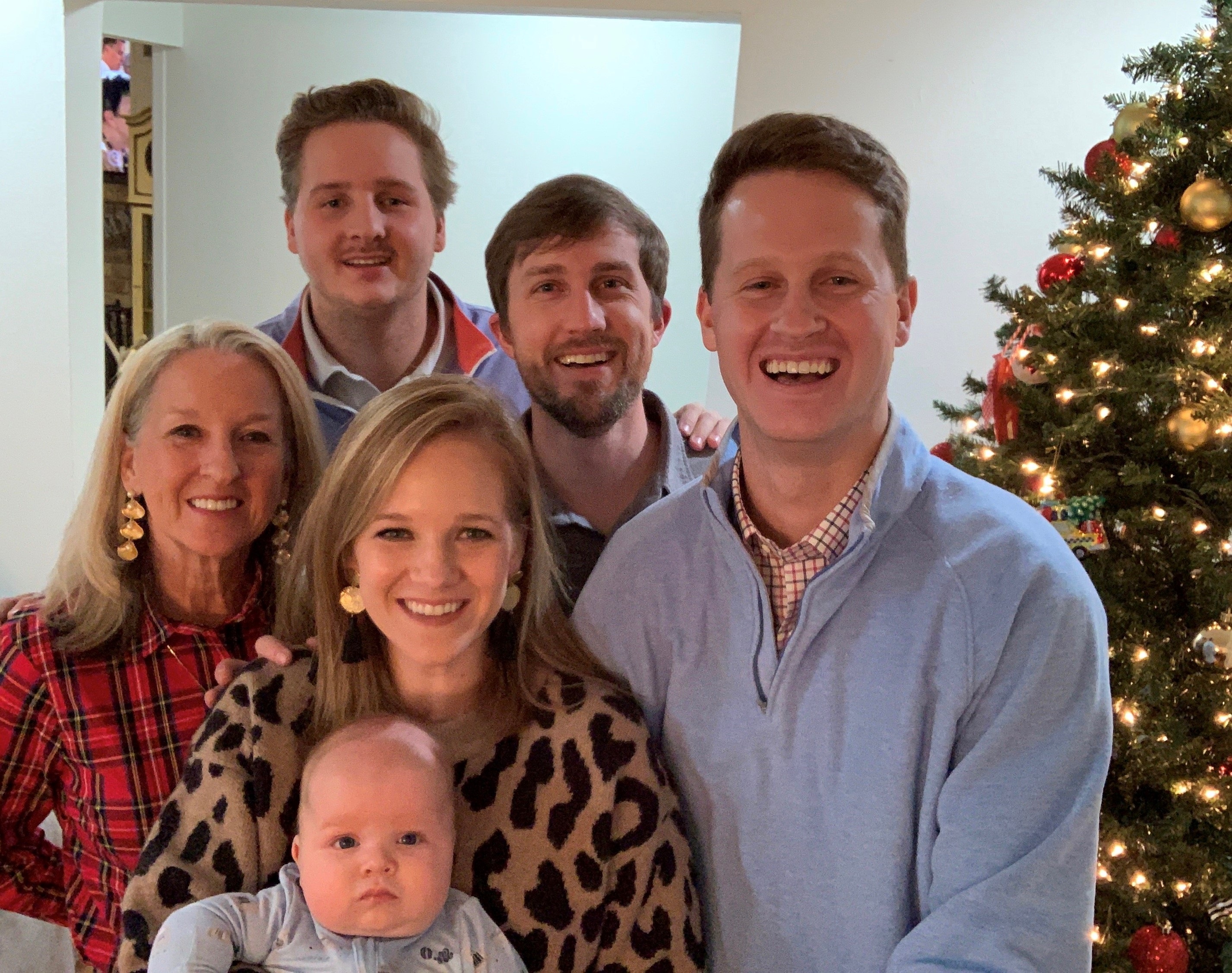 "When something is important enough, you do it even when the odds are not in your favor."

James has always enjoyed building relationships with those around him and developing meaningful connections with people both personally and professionally. His father, Tom, spent 30 years in the industry and always spoke of the fulfillment that came with providing guidance and counsel to his friends and peers in the community.

After studying Economics at Texas A&M, James moved to Houston, Texas where he spent four years as a Financial Advisor with Prudential Financial. It was there he learned the workings of the Financial Services industry and developed his ability to give sound advice built on solid principles.

James grew up in San Antonio, Texas where his mother and younger brother still reside today. James has an older sister who lives in Dallas, Texas with her husband, Justin, and their two sons, Shep and Hutch. James stays active in his church as well as volunteering with local non-profits that serve the Houston area. In his free time, James enjoys teaching fitness classes as well a watching his Texas Aggies play football and hometown San Antonio Spurs.