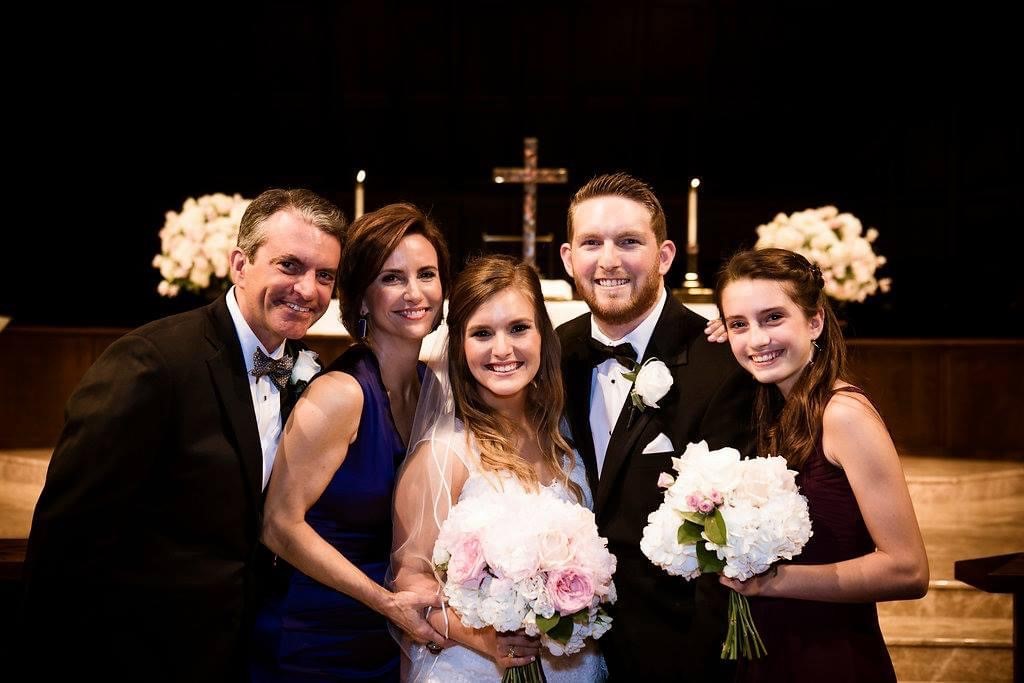 “When asked how he carved such an amazing piece, Michelangelo responded, 'I saw David in there and I let him out'”

Jeff is the Founder/CEO of Arkos Global Advisors and author of Trading Up: Moving from Success to Significance on Wall Street. He is passionate about helping clients connect their money with their purpose. His vision is to scale a God-honoring wealth management company where advisors who share common values collaborate to help families thrive across generations.

After a stint in public accounting, Jeff started in the wealth management business in 1992. He quickly noticed the advantages of working as a team to serve clients. During his first nine years, he led a team, with his head down, that built financial plans and investment strategies for clients.

In 2001, he woke up and realized that he did not want to have his epitaph read, “Here lies Jeff. He made rich people richer.” Jeff was inspired to go deeper in the planning process with clients. By putting clients’ narratives before their numbers, Jeff was able to help them uncover their families’ values and connect their resources to those values.

This focus led Jeff to new heights as a financial advisor. In 2008, he was named to Morgan Stanley’s Chairman’s Club (top 2% of Advisors) and joined the Advisory Board for Morgan Stanley’s bank when it was formed during the financial crisis. From 2009 to 2013, Barron’s magazine recognized him as “One of Texas’ Top Financial Advisors”. In 2013, the Financial Times named Jeff to their inaugural list of “America’s Top 400 Advisors”. Jeff Thomas is a five-year Five Star Wealth Manager award winner (2012-2016). Jeff is also a Certified Public Accountant (CPA) in the State of Texas and a Certified Kingdom Advisor (CKA).

Jeff founded the Christian Focus Group at Morgan Stanley and led the group to 600 members. However, after 25 years of working for the biggest names on Wall Street, Jeff and his team concluded that they could only pursue their God-honoring vision by starting their own firm. So, in 2017, they opened Arkos Global Advisors to provide a next-generation, fiduciary platform where advisors and clients can flourish.

Jeff and his wife, Dolly, live in Houston and have two daughters. Jeff and Dolly stay very involved in their church, as well as several non-profit endeavors. They are founders of the National Christian Foundation of Houston and Jeff currently serves on the Executive Board there. Dolly has been on the Board of Child Advocates for many years. In addition to Chairing Lee Strobel Ministries’ Executive Board, he also Chairs the Mission Increase Houston Advisory Board. Jeff also serves on the Dubose Foundation Advisory Board and the Board of Stewards at West University United Methodist Church.