Thriving Family Principle: How do you empower kids as leaders?

One of our firm’s 12 principles is “Empower, Don’t Control”.

When Sarah Fontenot first started at our firm, we sent her to many “right-brain” (read: family dynamics) conferences to bring back best practices for our clients.

The joke became that when she would return to the office with a new idea, she would try it out on me, and, if it worked, we would roll it out to clients.

Well, when she brought “Empower, Don’t Control” back, I admit, didn’t really like it!

THE ISSUE WITH CONTROL

“I’m the parent.” I thought. “Parents tell the kids what to do, right?”

About this same time, another of our colleagues, Mike, was preparing to give a parenting talk at a couples’ retreat. The summary of his talk was that there are different seasons of parenting—caretaker, cop, coach, and consultant.

According to Mike, at a certain point, you only give advice when you are asked (like a consultant). That is certainly not easy to do for a parent.

I was still stuck in cop/coach mode.

While I was wrestling with this principle, I attended a conference where we broke into small groups to discuss how to best talk to kids about money. We had about six people at our table and were having a nice discussion when in walked a legend in the national estate planning scene.

I was so excited when he sat with our group. I thought, “Now, we will get the best answers!”. I’ll never forget what he said when I asked him how he talks to his grown children about money.

“I have no idea!”, he said. “That’s why I’ve included 47 clauses in my will to control them from the grave.”

I thought he was joking, but I stifled my laugh when I realized he wasn’t.

Back at the office, Sarah continued to coach me on this principle. One of the sub-principles to “Empower, Don’t Control” is “Zone, Not Track”.

One way I applied this teaching was by helping my youngest daughter pick a major. I realized I was way too involved in this decision. I was being a cop/coach trying to help her select the exact track instead of being a consultant guiding her to stay within her giftedness zone. As I released control and empowered her to make the decision herself, I felt the tension between us dissolve. I learned on the spot that empowering is teaching them to do it for themselves.

Having meaningful conversations with our kids can be harder than trying to control them from the grave with legal clauses. But, it is worth it to try.

Don’t we all prefer to be empowered, not controlled?

I’m thrilled that my heavenly Father empowered me with free will. I’m also thankful that my earthly father often trusted me many times beyond what I deserved—but I appreciated it and learned from my mistakes. We certainly had a better relationship because of the freedom he gave me.

Looking back, what I really learned was that through delegation of authority and decision-making I was able to become a better man through my successes and mistakes.

I want that same thing for my kids. How about you?

Want help with your family finances or estate plan?

Jeff Thomas is the Founder/CEO of Arkos Global Advisors. He is author of "Trading Up: Moving from Success to Significance on Wall Street". Jeff has assembled an amazing team to provide an open architecture, fee-only (fiduciary) platform that offers a wide variety of investment choice to clients. Arkos exists to help families thrive across generations.

Slow Down to Navigate Transition Periods with Confidence and Control

Selling Your Business: Trade-off Between a Great Culture/Best Price? 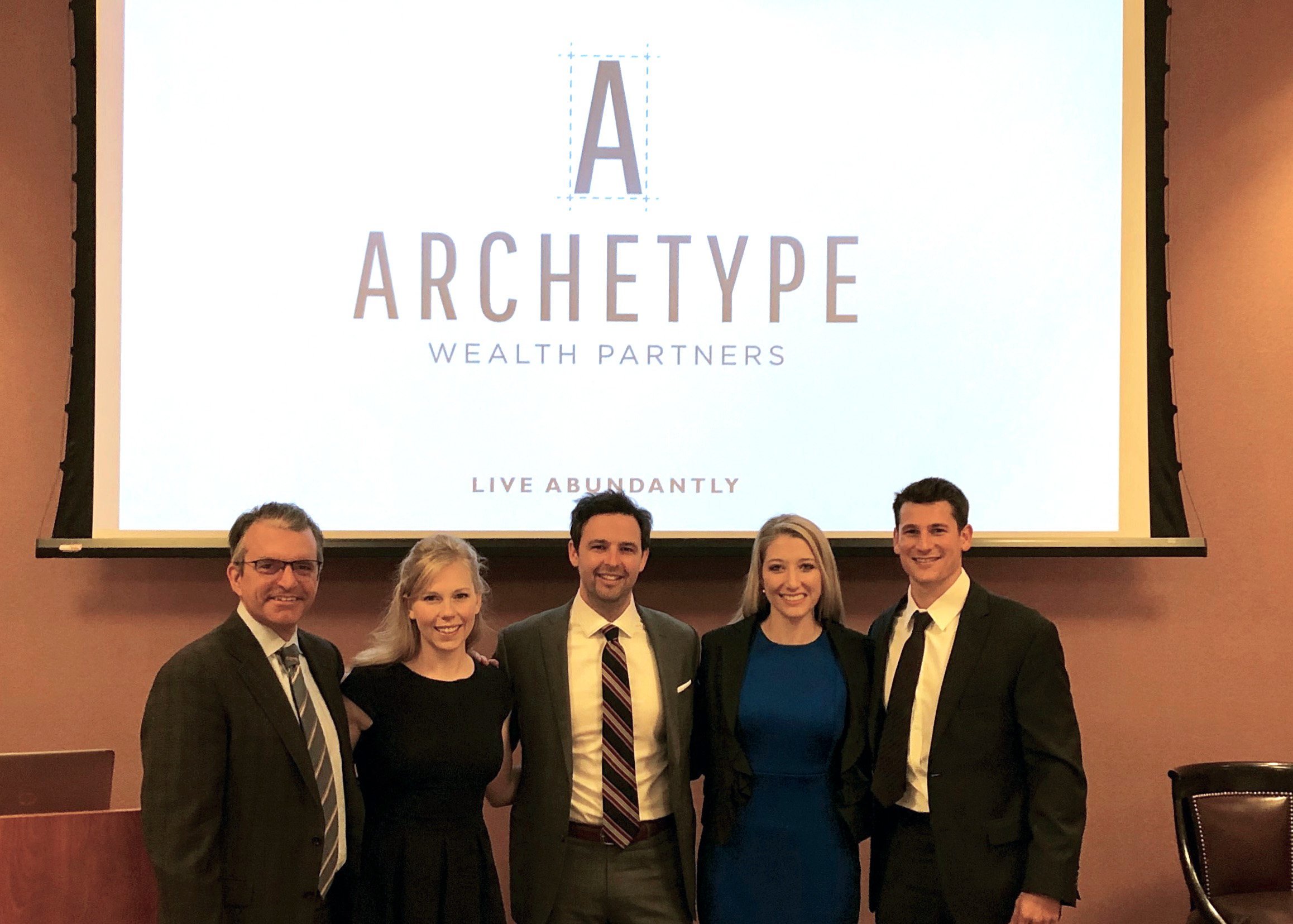