In an effort to help clients and the general public understand our investment methodology, this post is the second in a three-part deep dive into each of our firm’s Three Dials, which serve as the backbone of our proprietary portfolio construction model. As an investment advisor, the goal of this series is to provide clarity on why these dials matter and how we interpret them to arrive at our asset allocation decisions when providing financial advice to our clients.

If you missed part one, we hope you’ll go back and read about our Valuation Dial. Later, we will delve into our Momentum/Sentiment Dial, which gauges the current appetite for stock buying and whether continued demand will lead to higher prices in the stock market. Today we will focus on our Economic Fundamentals dial to better understand what is driving the economy..

At its most basic level, our Fundamental Dial attempts to gauge the health of the economy. As US-based investors, our lives and investments tend to be most greatly influenced by the domestic economy, so our focus leans more toward the U.S. (S&P 500) versus the global economy. This is not to say that we ignore variables that affect the international economy. However, as a major player in the global marketplace, the growth of our domestic economy tends to move in sync with that of the global economy. According to data from the World Bank, from 1961 to 2017, U.S. Gross Domestic Product (GDP) growth averaged 3.1% per year, identical to that of the 36 member nations of the Organization for Economic Co-operation and Development, which includes both developed and emerging markets.

Let us briefly touch on how economic growth is measured, and why it matters to us as investors. As mentioned above, GDP tends to be the most commonly referenced metric for the health of an economy, measuring the value of final goods and services produced in a given period. A growing real GDP indicates that a country is using its resources wisely to generate wealth and improve the quality of life for its citizens (note that we use the term “real” here to ignore the price changes of inflation or deflation). By investing in financial assets, we have the opportunity to participate in the growth of the economy. The fixed income market (ranging from bank deposits to government or corporate bonds) allows us to lend money at a market rate of interest to fund current projects, while the equity market allows us to buy ownership shares of companies, entitling us to a portion of future profits. A growing economy increases the likelihood that our investment today leads to greater wealth in the future.

We would point out that GDP growth and stock market growth are far from the same thing. For one, the stock market is significantly more volatile than underlying GDP growth. For instance, the worst calendar year for US GDP dating back to 1961 was during the Great Recession, when 2009 real growth declined by -2.8%. Similarly, the S&P 500 Index declined by -38.5% the year prior, as the stock market braced for the economic decline that was taking place and still to come. We would also note that GDP does not need to turn negative in order for equity investments to decline in value. During the burst of the Dot-Com Bubble, the S&P 500 posted negative calendar year returns in 2000, 2001 and 2002, but GDP growth remained positive all three of those years.

Looking at GDP data alone will not suffice as an investment strategy, with the primary reason being that GDP is backward looking, measuring the growth that has taken place in a prior period, whereas investing should always be forward looking. You may have noticed in the previous paragraph that poor stock market performance in 2008 preceded the negative GDP reading of 2009. In fact, equity markets tend to be what is known as a “leading indicator” for the economy, predicting economic growth that is to come. This is because investors tend to price in expectations far before they become a reality. As such, how can we leverage this fundamental economic data in our investment decision-making process?

As it turns out, there are a handful of variables that economists have identified as other “leading indicators” for the economy. We are particularly fond of the monthly Leading Index data published by the Federal Reserve Bank of Philadelphia, which factors in data points such as:

Through the examination of these and other relevant data points, we gain insight into the factors that move the economy and shape the investment landscape of the future. Along with our other dials, leading indicators prove to be a useful tool in determining the risk exposure in our portfolios. For instance, when leading indicators point to continued strong growth in the economy (as they have for the bulk of the last seven years), then we believe that riskier assets such as equities are poised to outperform more conservative fixed income assets. Conversely, should these leading indicators start to roll over, hinting at an economic downturn, we would (in conjunction with our other two dials) reduce the risk exposure in our portfolios in order to better withstand the rockier times that are being forecasted. 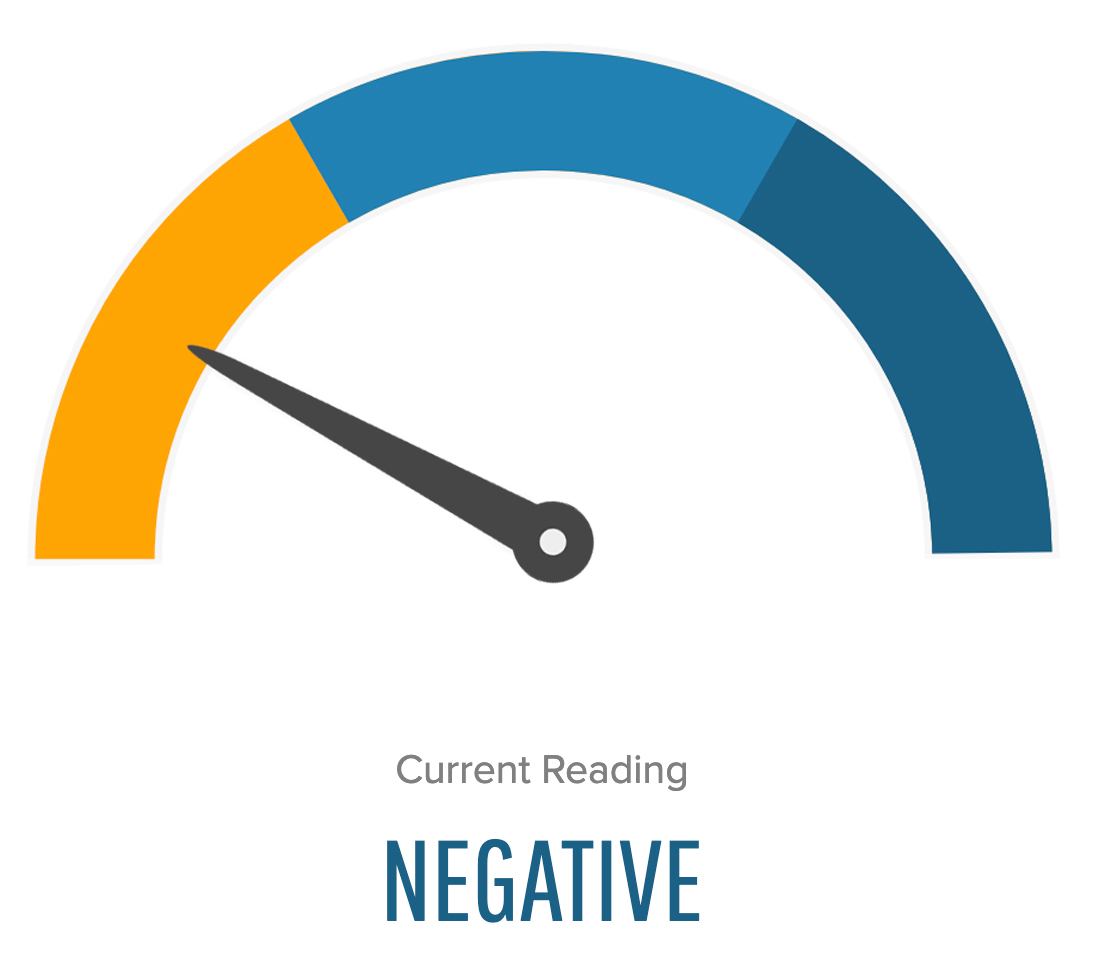 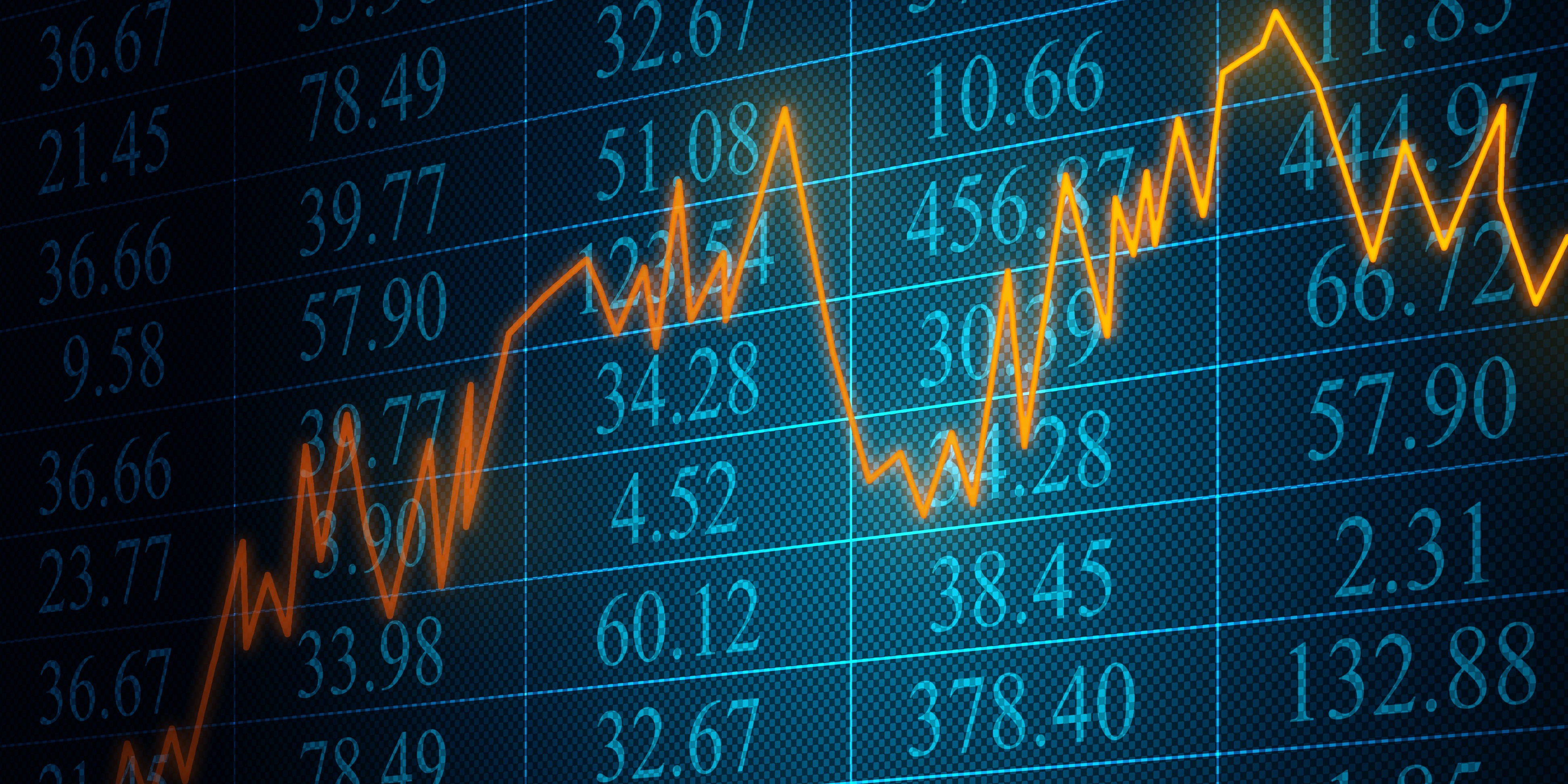 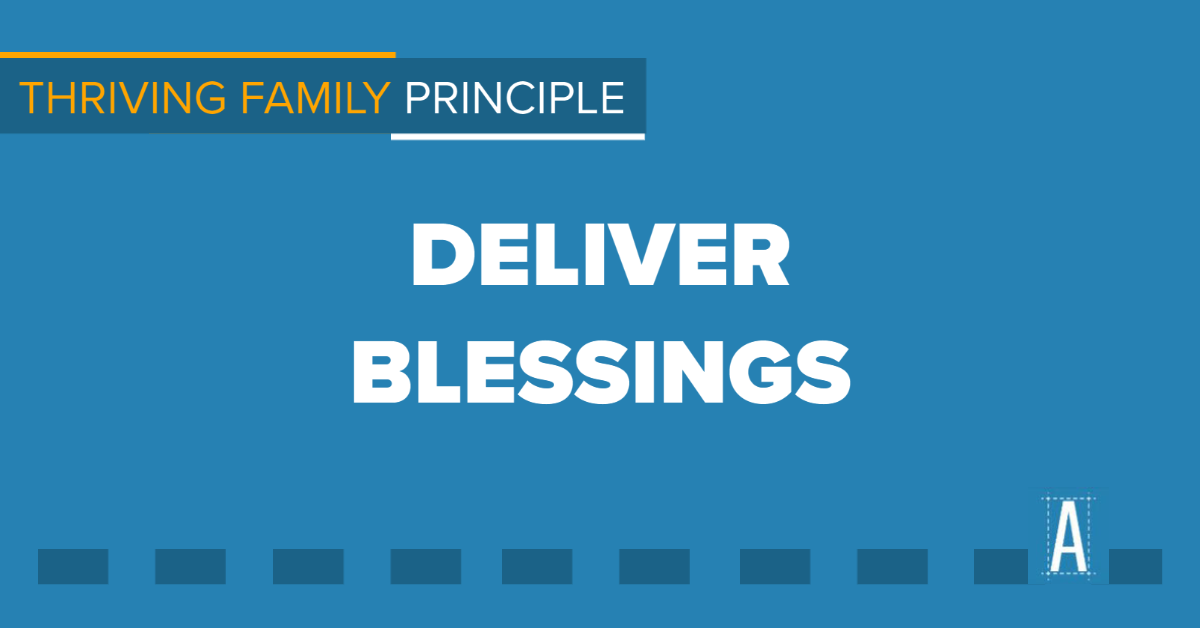