Overseas equities declined -3% in August for a -18% full-year return on the MSCI ACWI ex-US Index.

Within fixed income, bond prices fell as the 10-year Treasury rate again topped 3% after starting the month at 2.6%. The Barclays US Aggregate Bond index fell -3% in August and is down -11% year-to-date.

Commodity prices were flat on the month, with the Bloomberg Commodity Index up +23% YTD.

As the economic and market landscape continues to evolve, we are poring over the data to provide a comprehensive view of the present situation. We saw two offsetting changes in our dials during the month of August, which we summarize below:

Last month’s advance in stock prices appears to be a textbook bear market rally, as equities staged a brief advance from previous lows but failed to establish new highs.

The S&P encountered resistance at its 200-day moving average around mid-August, falling consistently lower for the latter half this month to remain firmly entrenched in a downtrend. Until stocks can recover technical support, our Momentum Dial remains in a Negative position.

Economic activity continued to moderate during August. New manufacturing orders in the US declined for the second consecutive month, a sign that domestic producers may be preparing for a slowdown, while European economic data stalled as Russia’s invasion of Ukraine continues to cause uncertainty in the region.

With the labor market remaining strong and consumer confidence showing signs of life, we do not believe we are in a recession, though the odds of one coming down the pike have increased. As such, we’ve moved our Fundamental Dial from Positive to Neutral as of the end of August.

Lower stock prices in combination with persistently low interest rates and high inflation have brought equity valuations down from historically expensive back in line with long-term norms.

While we don’t believe that stocks are quite a bargain at current levels, price-to-earnings ratios are far more reasonable now compared to where they started the year, bringing our Valuation Dial from Negative to Neutral.

With one dial moving a notch up while another simultaneously moves down a notch, there is no change in our Composite Three Dials reading.

We continue to take a Slightly Defensive approach, with two dials taking a Neutral position while one dial remains fully Off. 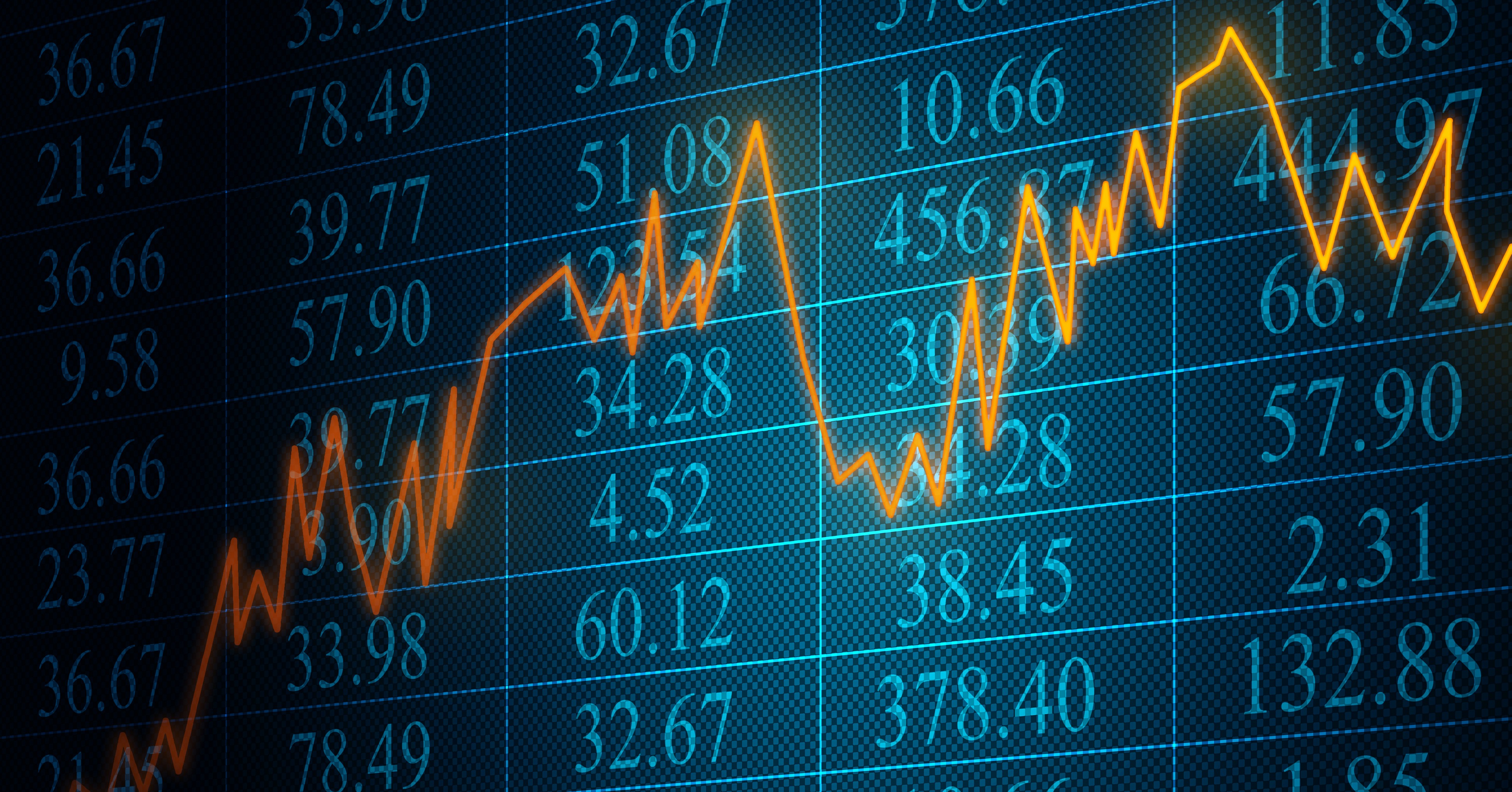